You can not say that motion design is something new, but with the development of technology, it has become increasingly popular in a variety of areas, one of which is web design. So what is it and why is it getting so much attention?

At its core motion design is a simultaneous combination of animation and graphics. This is a very popular direction in design, because a picture in motion attracts the viewer more than a static image. Therefore, videos with animation are used not only on the Internet, but also on television, video and film industries, advertising, etc.

But do not think that the creation of animation is simple and with the help of modern programs, there will be no special difficulties with this. This is far from it. Motion designer does not create any special elements that enhance the picture and make it more vivid. His task is to give meaning to every movement, to attract the attention of users and bring them exactly the information which was laid in the video from the beginning.

A picture in motion is more effective compared to a static image, so it’s much easier to attract the attention of customers. Trends in motion design, of which there are now many, will help in this matter. But there’s a pitfall: the designer should be thoroughly versed in them and keep track of what’s new in the field of motion design. With the right combination of trends, he will cope with his task on the “excellent”, otherwise you can get exactly the opposite effect.

Motion design will always be popular

Because of such great popularity and wide scope of application, it is naive to believe that motion design bypassed the Internet. A striking example of the birth of this trend on the web is gif animation, which began its evolution with moving emoticons. Later it began to appear in other elements, and now animated websites have become a matter of course. This is not surprising, because creating an animated website uses motion design for website backgrounds, animated logos, site navigation elements, calls to action, advertising banners, product presentations, 3D effects and even decorative site elements. Sometimes, some particularly creative designers are trying to create an animated site, the very concept of design which is based on motion design. Such resources are called site-histories.

If your site still does not have animation, we seriously advise you to think carefully about how to animate the site, making it more attractive to visitors, because each of them – a potential client, and from the increase in customer numbers sin to give up. 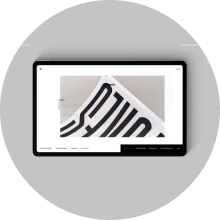 Creation of a business card site 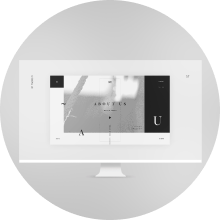 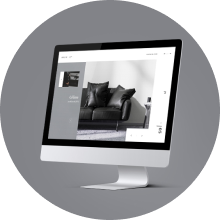 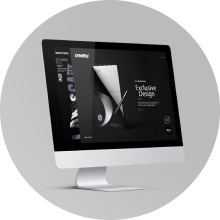 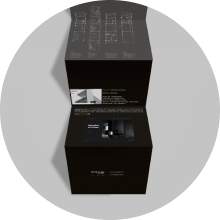 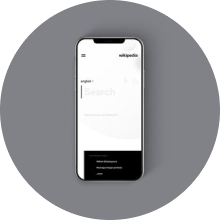 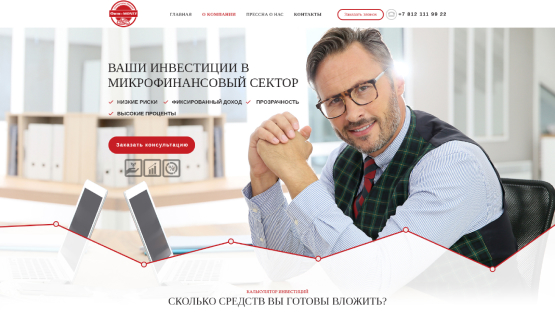 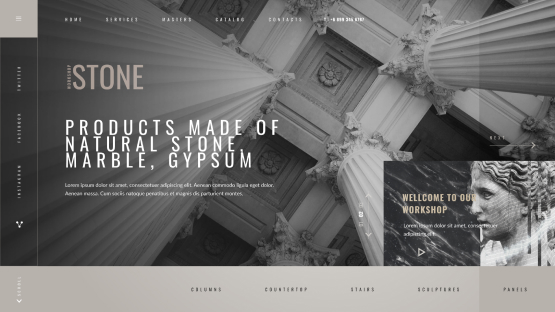 The site of the workshop of stone products 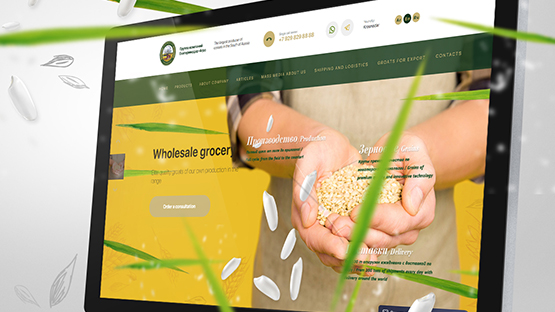